A recent inquiry into the culture of the high-performance environment at one of New Zealand’s top sports revealed:

Many athletes perceive that their ability to perform is the most important thing, and some … athletes reported that they were afraid to speak up about personal grievances, physical or mental health concerns, or complain about staff or processes that negatively impact them out of fear that they will be seen as incapable and will not be selected for a team or competition as a result. This feeds into the “sweep it under the rug” mentality.

Whilst this finding won’t be a surprise to many, it is concerning that athletes feel this way. Speaking up requires courage and that can often be determined by an athlete’s personality or the degree of success they have had in their sport (more successful athletes feel more empowered to speak up). However, every athlete should feel empowered to speak and there are skills that can be learned which enable powerful conversations to take place.

Why speaking up is so important

One other interesting finding from the same report was how athletes need to feel to perform at their best. The top five feelings were:

On the flip side, the negative feelings which prevented athletes performing to their best were:

The relationship between an athlete and her coach, or her sports organisation should be one of partnership with the aim of being successful in the field of play. However, there is usually a power imbalance which can stem from the coach’s ability to select teams, or an organisation’s ability to fund athletes. Sometimes that power imbalance is reinforced by negative behaviours from the coach or the organisation. I have heard stories of athletes being left out of teams because they expressed how they were feeling after a hard workout. I was nearly dropped from a crew after expressing nervousness about a race – a feeling experienced (but not often vocalized) by all athletes.

Where there is a fear of speaking up there is no partnership relationship. Rather it is more akin to a master and servant relationship. However, it is those types of relationship that lead to the negative feelings outlined above, and inevitably below par performances in the field of play.

Why speaking up is so difficult

Let’s acknowledge first, that regardless of the state of the coach / athlete relationship, many athletes will find speaking up to be extremely difficult. The reason for that is because speaking up requires some form of confrontation. Inevitably, the athlete will have a perspective that is not shared by the coach. As human beings, most (but not all) of us are wired to avoid confrontation. Often, we will go to great lengths to avoid confrontation even when it may harm us by doing so. The fear of confrontation will often outweigh the benefits that a resolution may bring. If you add to that a fear of reprisal, then it is no surprise that athletes often choose not to speak up.

Therefore, any athlete wishing to engage in a partnership relationship with their coach needs to overcome the fear of confrontation and develop the courage to raise issues when they arise. Given that a partnership is a two-way relationship, how a coach responds will in part depend on the coach and is therefore outside of the athlete’s control, but there are many things an athlete can do to ensure they get the response they are looking for when they raise the issue.

The importance of empathy

Tips for speaking up

The importance of having support

Support can take many forms. One way you can get support is to have a life coach help you prepare for a difficult conversation and find ways to overcome the fear of confrontation or gain courage. You could also use a support person to come with you to any meeting with your sports coach to help guide you on what to say or how to respond as the discussion develops. Many organisations are now encouraging athlete representative bodies to provide that support, however alongside those I would also recommend learning how to have those difficult conversations yourself rather than simply leave it to your support body. After all, the relationship between you and your sports coach is personal and you need to know how to relate to each other.

Book a no obligation conversation 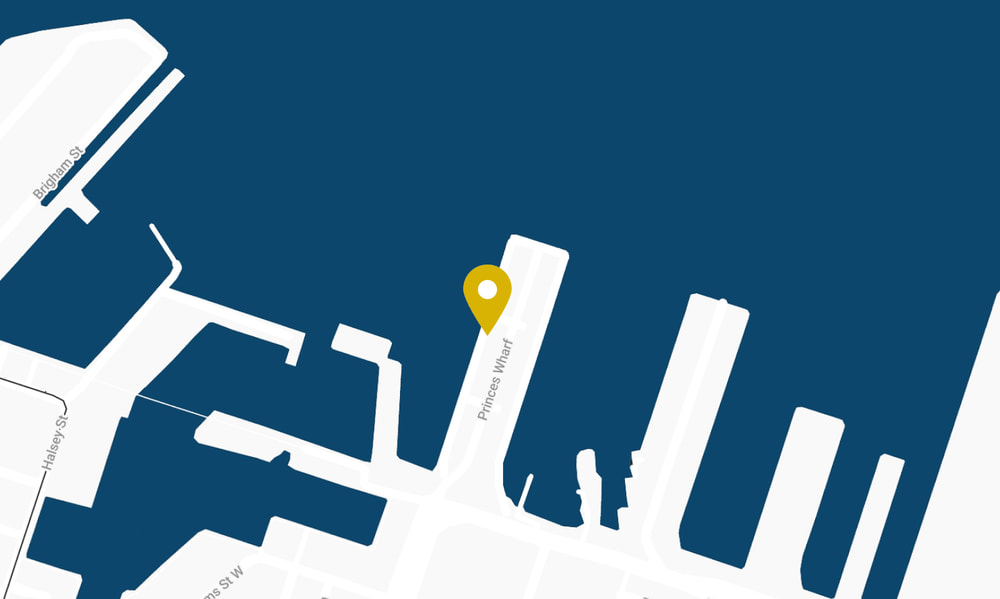